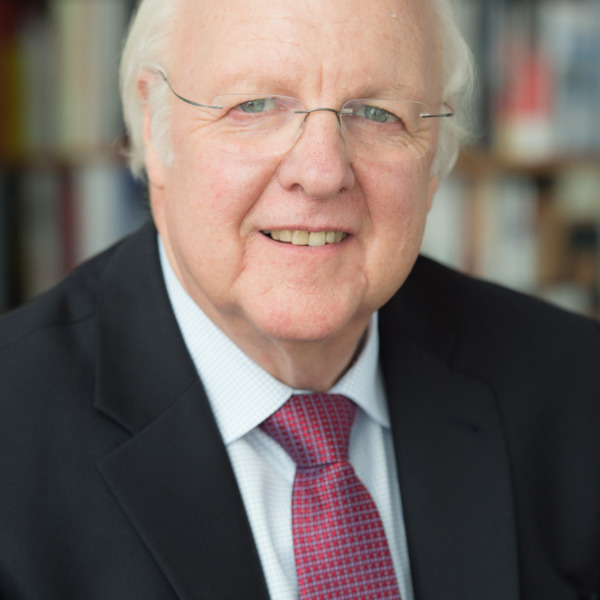 President Joe Biden wants to change the paradigm of American society. In doing so he may encounter huge resistance in some quarters but he is banking on the fact that America is on the cusp of a major transformation – and ready for it. His proposal is for a spending package that will run upwards of $4 trillion over the next decade on to top of the relief plan just passed for $1.9 trillion.

On March 31 President Biden announced that he wants to propose an infrastructure program which would have a price tag of $2.25 trillion. His speech was held on the anniversary of a previous infrastructure bill that was passed by the Congress in both houses in 1987 with a price tag of $87 million. The size of today’s bill reflects the fact that the problems the United States faced in those last years of the 20th century have only metastasized as has the price for fixing them.

Bidens projects envision modernized local and regional transportation capacities, clean energy policies, fixing public school buildings, bridges and indeed the infrastructure of major cities. It also foresees the expansion broadband networks throughout the country. Built into these goals are efforts to strengthen the American workforce, including for dislocated workers. There is also support for Improving the infrastructure of healthcare including support for care workers and support for the elderly. This is truly aimed at not just talking about making America great again but really doing it. A second package is expected later to cover an expansion of health insurance, paid family and medical leave as well as a child tax benefit.

This approach is indeed a change of paradigms, of thinking about what it will take to make America stronger, more competitive, healthier and aiming at the strengthening of what Joe Biden’s life was shaped by: the restoration of a stable middle class in the US.

It was no accident that he made that speech in Pittsburgh which has been a city that has been working to reinvent itself over the last few decades after being the steel capital of the world a century ago but now is marked by the health sector as the core of its economy with the University of Pittsburgh Medical Center as the largest employer. It is also not an accident that he gave the speech in a carpenters union training center stressing in direct terms that he supports unions.

The infrastructure bill captures the Biden campaign slogan – Build back better. But Biden is stressing more about the future in dealing with global economic competition, preparing for more threats including pandemics, and investing in innovation and the future of a changing job market in a transformed global marketplace.

Biden is comparing this to major efforts made in earlier decades to create a vast network of highways around the country or in fact placing a man on the moon. He’s also been told by historians that this opportunity to change the paradigm is comparable to that which confronted Franklin Delano Roosevelt in the 1930s in building a stronger America on the heels of a depression. Other historians compare this to the decision in the 1960s under President Johnson to expand the inclusiveness of American society by passing civil rights legislation. Both of those milestones were marked by bold policies at the national level.

Republican resistance to this plan is already feared and the likelihood of the proposed bill passing through both chambers of the Congress as presented is not great. The White House wants to raise corporate taxes to 28%. Biden’s measure would also raise the global minimum tax for U.S. multinational corporations, attempting to stop the shifting of profits to tax havens. That will launch a vicious fight fired up by corporate lobbyists around their Republican Party allies.

In national surveys, Biden’s plans are widely popular on their own, but the hyper partisan atmosphere in Congress will remain a challenge during the debates ahead. Biden enjoys strong support for his handling of the COVID crisis and the vaccination distribution but whether that continues will depend on how well the infrastructure initiative is operationalized and how quickly it’s value will be visible to voters in the next two to four years.

At stake is the argument over the role of the federal government in the lives and well-being of American citizens. In contrast to the traditional role of government in Germany, the political culture of the US has been historically shaped by tensions between federal and state governments and indeed heavily influenced by conservative Republican antagonism about the reach of government policy. Ronald Reagan made that skepticism famous by claiming that the most dangerous words in the English language are “we are from the government and we are here to help“.

Subsequent clashes over health care reform, the failure and controversy surrounding of the Iraq invasion, and the impact of the 2009 Great Recession has resulted in plummeting confidence on government policy and institutions further incited by the rhetoric of Donald Trump even as he occupied the Oval Office himself.

But just as Reagan had no success in limiting government during his eight years as President, none of his successors including Trump had any either. The amount of money spent by the federal government has increased over the past five decades primarily as a result of sharp rises in entitlement programs such as Medicare and Medicaid. But investments in the core national infrastructures have decreased. The country has seen massive evidence of deterioration in the wake of natural disasters as well as simply increased burdens on structures built a half century or more ago. The New York subway system is suffering from hundred-year-old tunnels and tracks crumbling under increased traffic while subway maintenance has barely changed. Airports are in dire need of modernization as are the railroad systems which cannot compete with high speed rail in Europe, Japan or China.

Meanwhile deficit spending now has rocketed up over the past decades as the gap between spending and income has continue to widen. As hypocritical as it may appear, given the track record of the Republican majorities during the Trump administration, the attack on Biden’s proposals will aim at dangerous levels of the deficit along with the threat of inflation, not to mention the accusation that this is a “socialist wish list” of government expenditures.

Biden still has a chance to push through his infrastructure bill through the House of Representatives (providing all Democrats go along). The Senate is a far greater challenge given the 50-50 split but the hope is that resistance will be tempered by the support in the polls. The fight in the Senate will also involve discipline among all 50 Democrats and that will also require adjustments. The challenge of keeping Democrats in line will be serious with some voices pushing for even more spending on climate change

But if the advice of the historians is correct, a success with this effort measured in real results on the ground for millions of Americans may be able to counter Republican criticism in congress but also transform the perception of the role of government as did FDR in the midst of another crisis ninety years ago. Should it fail, the consequences for the country may be further polarization and continued deterioration of the problems confronting the nation.

Biden’s clock is ticking. The lessons of history indicate that losses for a President in mid-term elections is a rule rather than an exception. Democrats were able to sweep into a majority in the House in the mid-term elections of 2018. Republicans have their eyes fixed on that goal in 2022. Biden recently quoted Otto von Bismarck “Politics is the art of the possible, the attainable, the art of the next best”. By November of 2022, the country will be voting on what they believe is both possible and necessary. That vote will be a harbinger of what can be expected in November of 2024.